The Opposite of Resilience 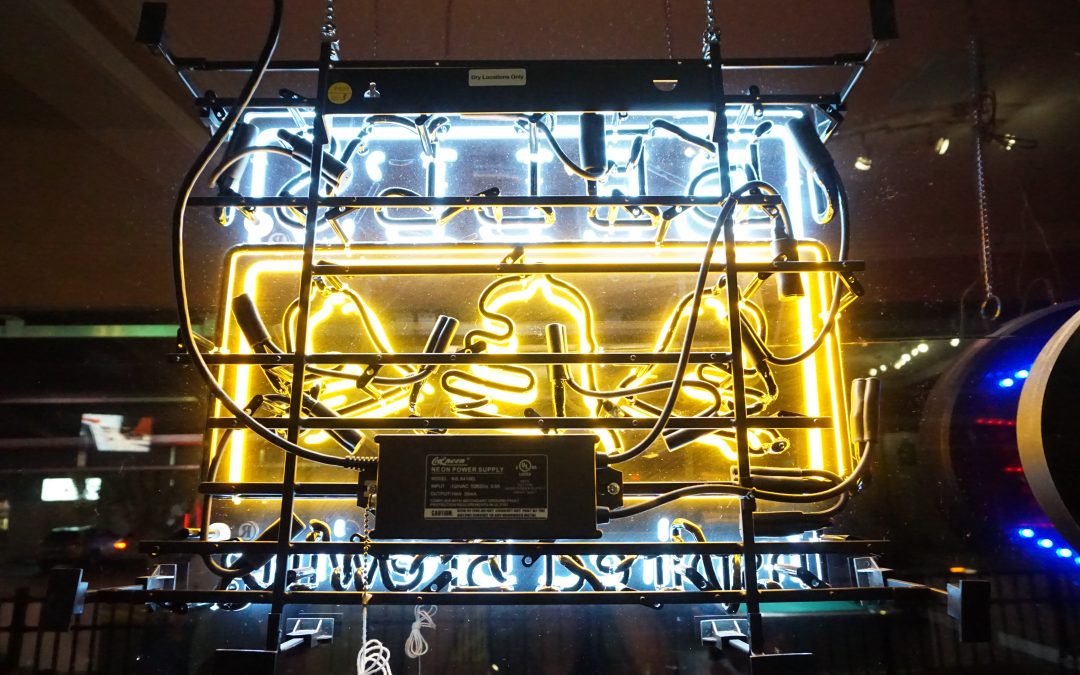 A beautiful tree fell in my neighborhood the other day, due to the combined impact of heavy rain, a shallow root system, and old age. I recently learned of a young man who committed suicide, distraught over a broken relationship and an unhappy home life, and unable to bring himself back to a place of well-being. What do these events have in common? In each case, the world lost a living thing because it encountered difficulties and challenges that exceeded its capacity to endure them.

Resilient and non-resilient outcomes. It’s easy to label some people as resilient and others as not, but I don’t think this is accurate. Each of us is sometimes more resilient and sometimes less so. Instead of categorizing people, I have found it helpful to look at different responses to difficult or stressful situations, and evaluate the outcomes that were achieved. I believe that three types of outcomes can be labeled as resilient:

If the three outcomes above are indicators of resilience, then we can also identify the following less-resilient outcomes:

Avoiding judgment. When someone responds in a way that reflects the opposite of resilience, it’s rarely helpful to label or judge them. Most negative outcomes are related to a combination of the following issues:

For example, the tree that fell in my neighborhood had a root system that weakened by earlier drought (damage), it had brittle branches due to its age (reduced energy), and it faced an unusually large volume of rain (magnitude). The young man who committed suicide faced several challenges at once that overwhelmed his available resources (magnitude). He had experienced trauma in his early childhood that predisposed him toward depression (damage, reduced emotional energy), and he was in an environment that offered little support from others (support). It’s no more helpful to judge him for his suicide than it is to judge the tree for breaking. Instead, it provides us an opportunity to reflect and learn.

Build resilience. By reflecting on the opposite of resilience, we have identified some of the things that contribute to effective and ineffective responses to challenge. You can use this information to consciously build your resilience, deliberately doing things that will enable you to deal successfully with to a broad range of difficulties. Increasing your knowledge, ability, energy, and resources; building a network of support; anticipating and protecting against possible challenges; and recognizing and seeking to heal areas of damage will all increase your readiness to deal with higher levels of challenge.

You can find additional information and strategies for proactively building your resilience on the prosilience.com website, and in my book Prosilience: Building Your Resilience for a Turbulent World.