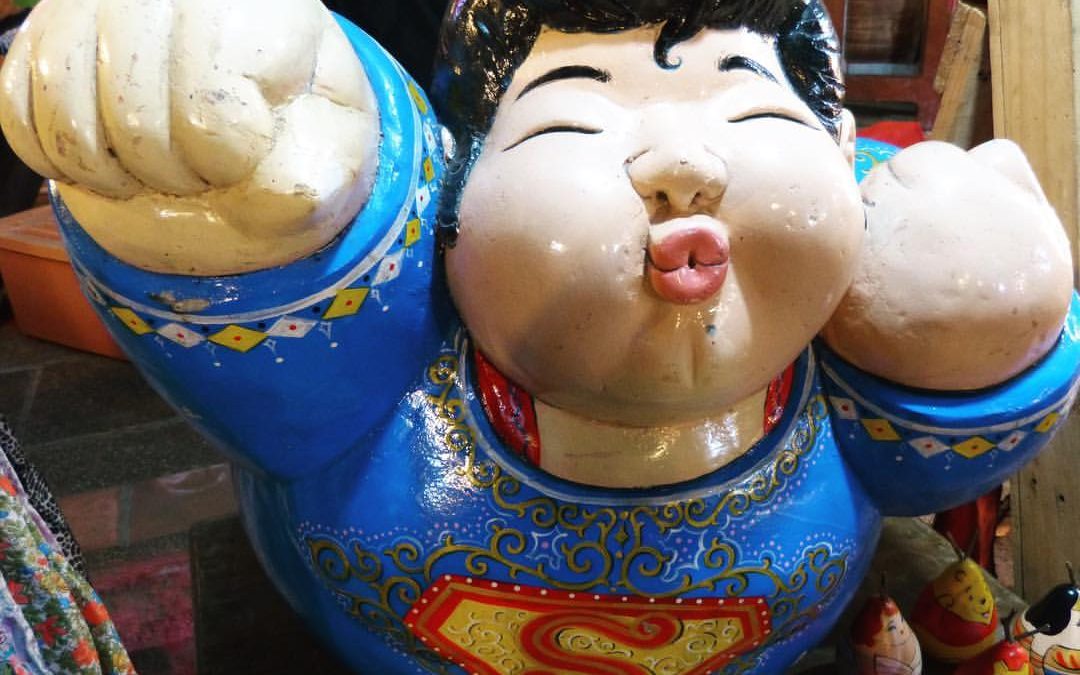 I recently read a news story about the captain of a schooner sailing from Nova Scotia to Bermuda who found that his ship was sinking. The focus of the story was how he remained calm throughout the process and the rescue of him and his three crew.

The other day, my mom rearranged plans for a church choir lunch at her house so the group met at a different location. My dad had been sick the day before and she wanted to make sure she was not in the middle of hosting a party if he started feeling worse and she needed to take care of him.

What do these stories have in common? They’re both great examples of prosilience in action.

Resilience is about how you respond when you experience adversity and disruption. Prosilience is about what you do before encountering challenges to ensure that you are as prepared as possible to deal with them. In addition to giving you a stronger set of mindsets and skills for dealing with issues, prosilience can also help you reduce the likelihood and the impact of problems.

In the first example, the captain had done a lot of preparation to ensure that the ship had the latest safety equipment and communication technology, and had established good relationships with his crew members. When the water started coming in, they were able to send out an SOS, discuss scenarios of how they would deploy the life raft if the ship sank before help could arrive, and use flares to signal a cargo ship that was in the area.

Imagine another captain and another ship in the same situation, with one difference: the captain has not prepared the ship, or himself, for the possibility of sinking. The nature and urgency of the challenge would have been quite different. A much higher level of resilience would have been required to deal with the crisis, and the outcome might have been much worse.

Most of us aren’t planning to sail large boats across the ocean, so I thought it might be helpful to take a much more familiar example and show you how some of the same elements of prosilience are present.

In the second example I shared, my mom had done a number of things to increase her readiness to deal with a challenge to dad’s health—they go to regular exercise classes, and have a strong community of support and a good relationship with their physician. When dad’s illness hit, they responded quickly to get him to the doctor, and she foresaw a potential conflict with her plans to entertain and rearranged the situation to free her up to care for dad if needed.

Imagine my mom in the same situation, with one difference: she hasn’t done any work to prepare herself for challenges like this. When dad gets sick, she doesn’t have a family doctor to call and can’t get him an appointment until the next day. He feels worse overnight and falls down, and she loses half a night’s sleep getting him comfortable to sleep. Then she’s rushing to take him to the doctor while hoping she can get home before the whole choir shows up at her house. A much more stressful situation, calling for a much greater level of resilience.

What are some of the challenges you can envision in your life? What steps are you taking to build your readiness to deal with them? That’s what prosilience is all about!